So a few weeks ago now, several thousand miles and two countries past, I was in Glasgow at this year’s european Perl Conference. 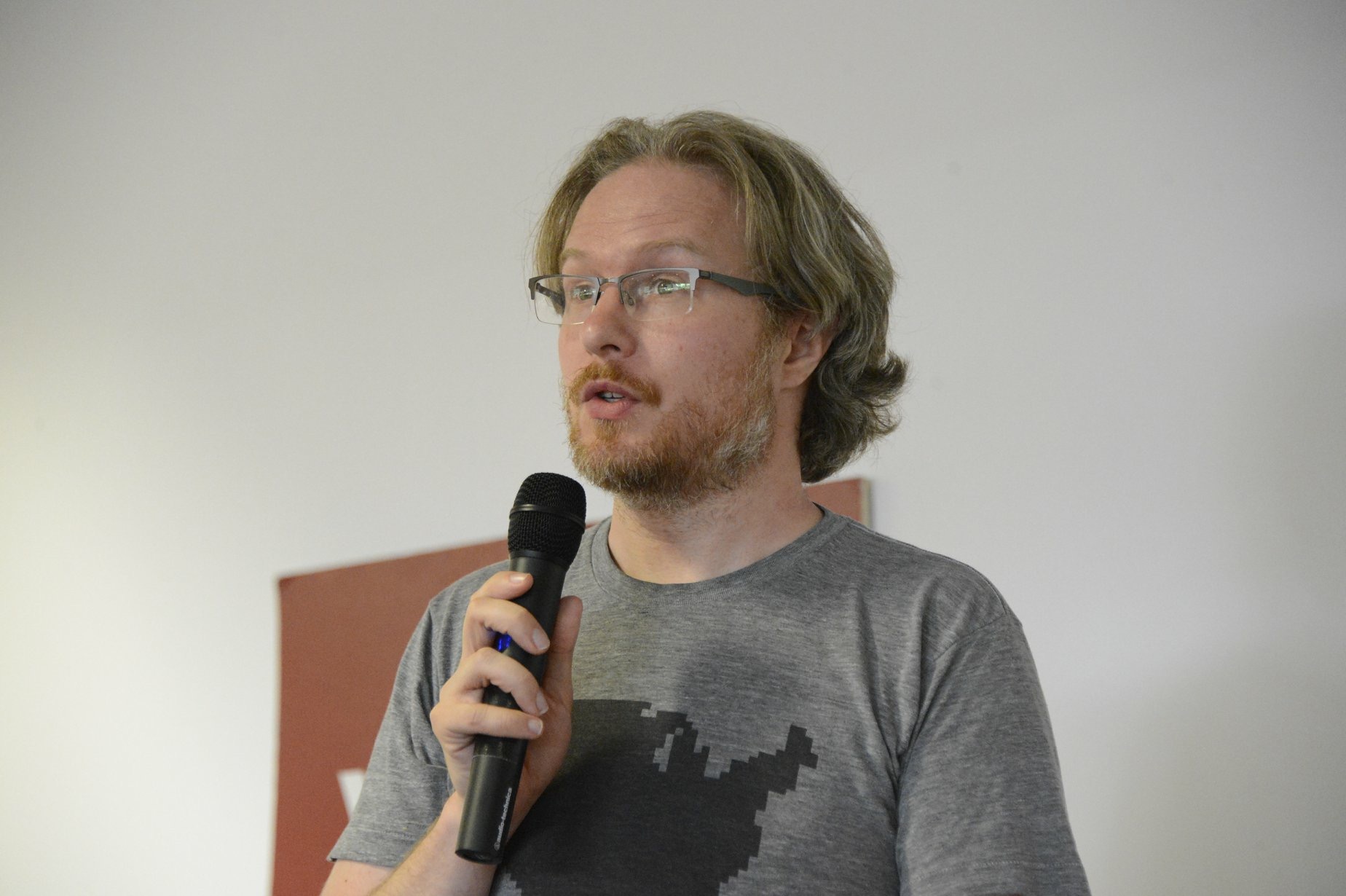 I was there, amongst other things, to give my talk on last year’s Perl Advent Calendar. Like similar talks in the past this involves talking really really quickly, attempting to summarize all the exciting things from all of the articles in under fifty minutes (so each article in two minutes or less.) As always, this is pretty fun to do, somewhat akin to twenty four half lightning talks, and hey, if the audience doesn’t care for what I’m talking about they can wait two minutes for the next topic.

Rather than try and talk about the numerous cool things I saw, the plethora of new stuff I learned, and the extensive fun I had in a singular blog post I thought I might write an irregular mini-series of bite sized posts for you to look forward to sometime before next year’s conference.